Lochranza: Where the mountains meet the sea 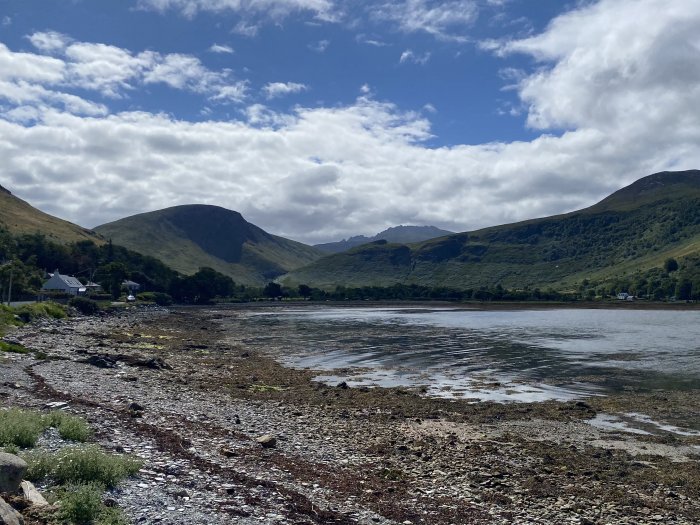 How can this blue be real? I know it’s not, of course. It’s the result of the way my eye interprets the light. It’s exquisite, this blue that my eyes see, that’s actually navy and cyan and turquoise, with swirls of khaki and steel. Where the water shallows at the head of the sea loch it blends to grey, reflecting the stones and muted magentas of the hills that shelter the bay. Their mounds are steep but smooth, as if someone has taken an ice cream scoop and removed chunks of the landscape. This route, the Fairy Dell circuit in Lochranza, is one I have walked regularly since we moved to the Scottish Isle of Arran in March this year. But the colours are never the same, and neither is the scenery.

From Lochranza Campsite, which I help to run from March to October, it’s a pretty stroll to the bottom of the golf course to reach the path to Fairy Dell on the Newton Point headland. The three-mile circuit, which takes around 90 minutes, shows off Arran’s north-westerly-most point, where the island plunges into the Kilbrannan Sound and the next landmass is the Kintyre peninsula before the jigsaw pieces of Argyll’s lochs and islands slip into place. It’s a popular route, with people travelling from across the island to walk it, but you only ever see a handful of passersby.

I like to stop halfway on the pale pebbled shore and watch and listen as the waves slosh onto land, shushing as they fold back on themselves. From here, you can see Skipness Castle and its golden beach on the opposite shore. Sand there and stone here. The local hill sheep have come down to the water today, as if they too cannot resist the view. There’s a hum as a sailing boat glides past, graceful as a ballerina. Abandoned on the rocks upshore is a shabby pleasure boat, tethered, weather-beaten and forgotten. There are pale purple thistles and lilac devil’s bit scabious, as well as something yellow I can’t identify.

Another of my favourite spots along the walk is The Whins craft workshop, where Reg Morgan handpaints pebbles as ladybirds, whales and sheep. I still have a ladybird stone of his from my first holiday to Lochranza aged six. There’s a path from his white stone cottage through bracken straight to the shore, and you often see red deer hereabouts. Arran is home to Scotland’s big five species – the red deer, as well as red squirrels, common seals, golden eagles and otters.

Except in really wild weather, when she’s not sailing, I measure my progress against the to-ing and fro-ing of the MV Catriona, the CalMac ferry that trundles between Lochranza and Claonaig on the mainland. She lends a vibrant sense of comings and goings to this sleepy fishing village, which is one of Arran’s so-called “dark” communities, meaning less than 20% of the properties are inhabited during the low season. Once upon a time, there was a fishing fleet of up to 100 vessels and 500 local men. These days it tends to be private yachts, pleasure crafts and ribs that moor in the loch. Working crofts and fishermen’s cottages have been transformed into holiday properties, but this isn’t anything terribly new. In the early 20th century, many families moved into tiny annexes so they could rent their homes out to tourists.

Behind me now as I continue towards Newton Shore, Lochranza’s strip of south-facing villas that overlook rocky shores where seals sunbathe at low tide, Fairy Dell is a sun-dappled woodland that squeezes into a slit of a ravine, from which green branches and foliage spray out like stuffing escaping from the seam of a soft toy. Everyone I pass is in a jolly mood. This is, after all, probably the most beautiful morning of the year so far.

I can feel it in my arms and my legs, my face: the qi, the vital life force, awakening as I move in this incredible coastal scenery. Tim says he feels cut off here, but that’s just what appeals to me. Lochranza is like a fortress, separated from the rest of the island by the mountains that parcel up glens Catacol, Easan and Chalmadale. The Boguille road, which climbs high over the pass from Brodick to get here, is potholed to high heaven, making all drivers look drunk as they swerve this way and that to avoid the divots. When it’s wet, rivulets spurt from mountainsides and waterfalls magnify, roaring downhill towards the sea. It’s wild and it’s beautiful and it feels like my soul place, this place where the mountains meet the sea, where your eyes see the colours they want to and the result is always otherworldly.

Dumfries and Galloway: I capture the castle

Dumfries and Galloway: Notes from the Colvend coast

The quiet life: Moving from Zurich to Arran

Five ways to make the most of Arran in the autumn 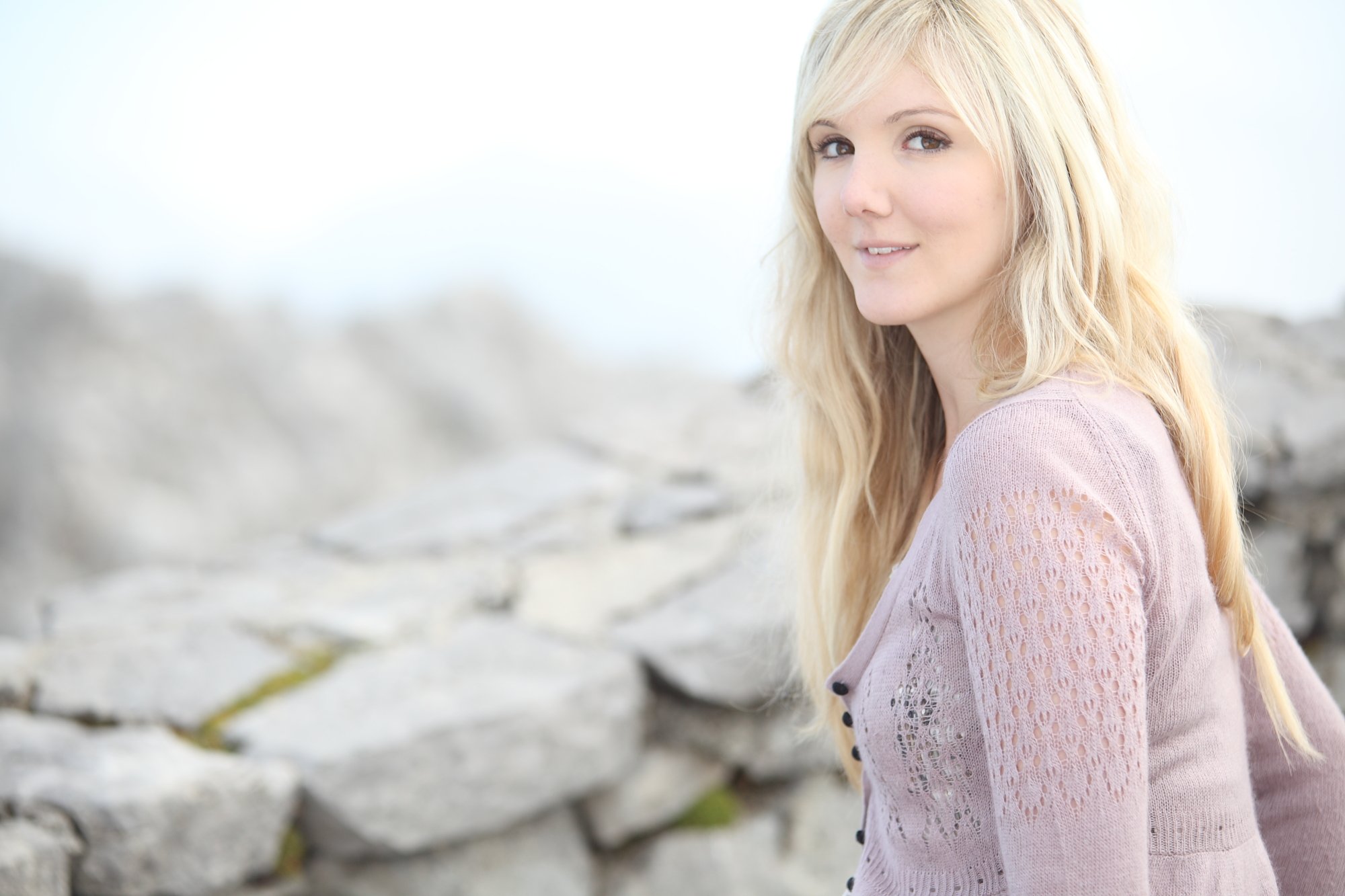